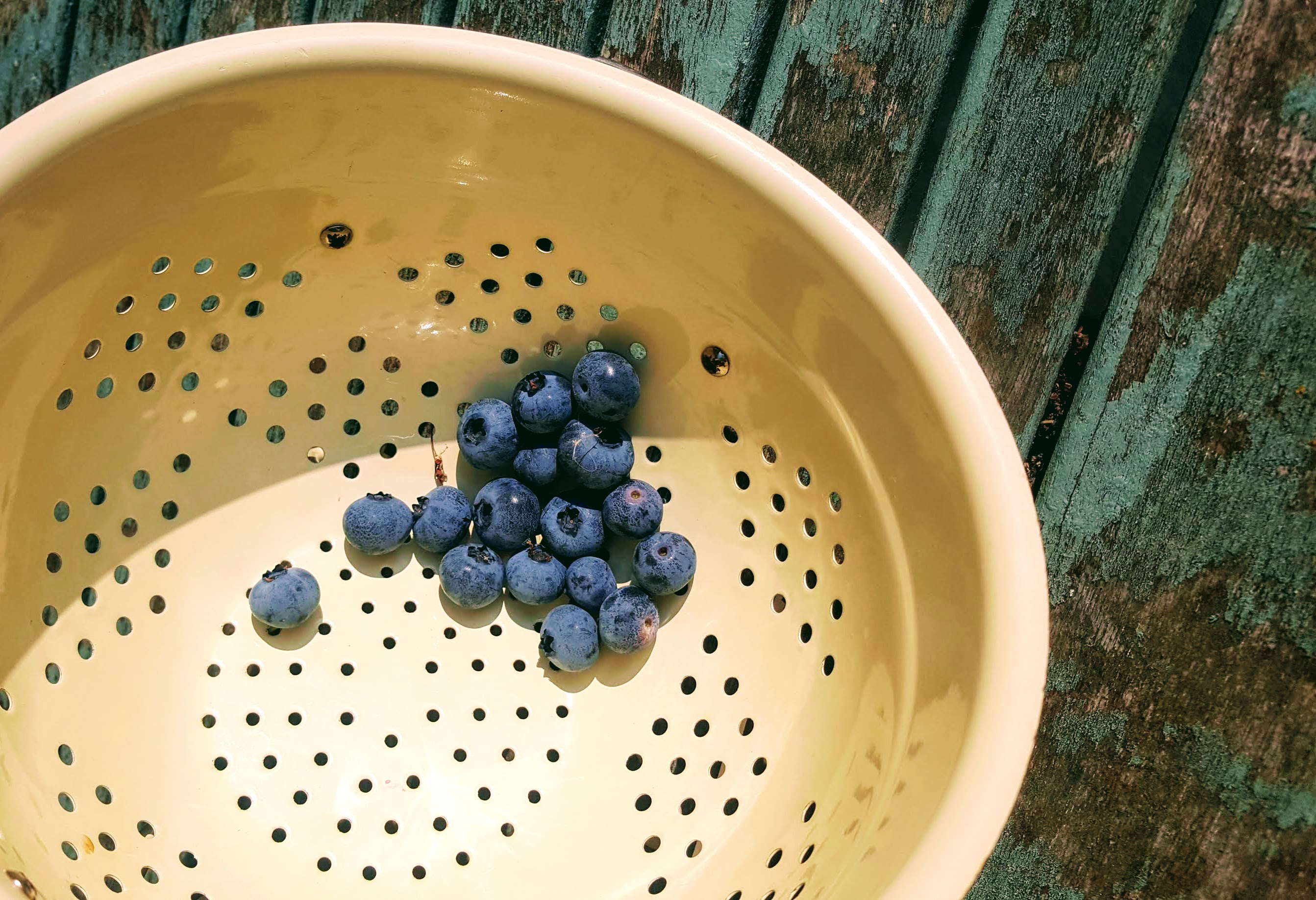 Once again I’ve been too busy in the garden to actually blog about it! I started sowing seeds in trays and containers in the summer house back in March, and I was clearly a bit optimistic! We had several failures – seeds not germinating at all (I’m looking at YOU, strawberries!), others very slow to appear and too weak-looking to plant out (I gave up on about 75% of the sweetpea seedlings). One new bed against the side fence I thought would be great for growing peas and beans, but seedling after seedling got eaten (slugs? squirrels? birds?) – there are now two sugar snap peas and one sweetpea left standing. I’ve baptised it as the ‘wall of death’ – the soil is very poor and it’s right under a big bay tree which has rained down its dried out blossom and leaves for the past 12 weeks, which can’t be good.

Anyway, things started to improve in June and finally the weather warmed up, better late than never. We’re now experiencing a heatwave with little rain for the last month. Not that I’m complaining! But watering is a major mission!

Here are some photos I’ve taken over the last 8 weeks or so.

So here are some photos I took a few weeks later:

I don’t think I’ve introduced you yet to Antonia. We bought her from Chilstone near Tunbridge Wells, where they have extensive gardens full of statues, pots and stone features. 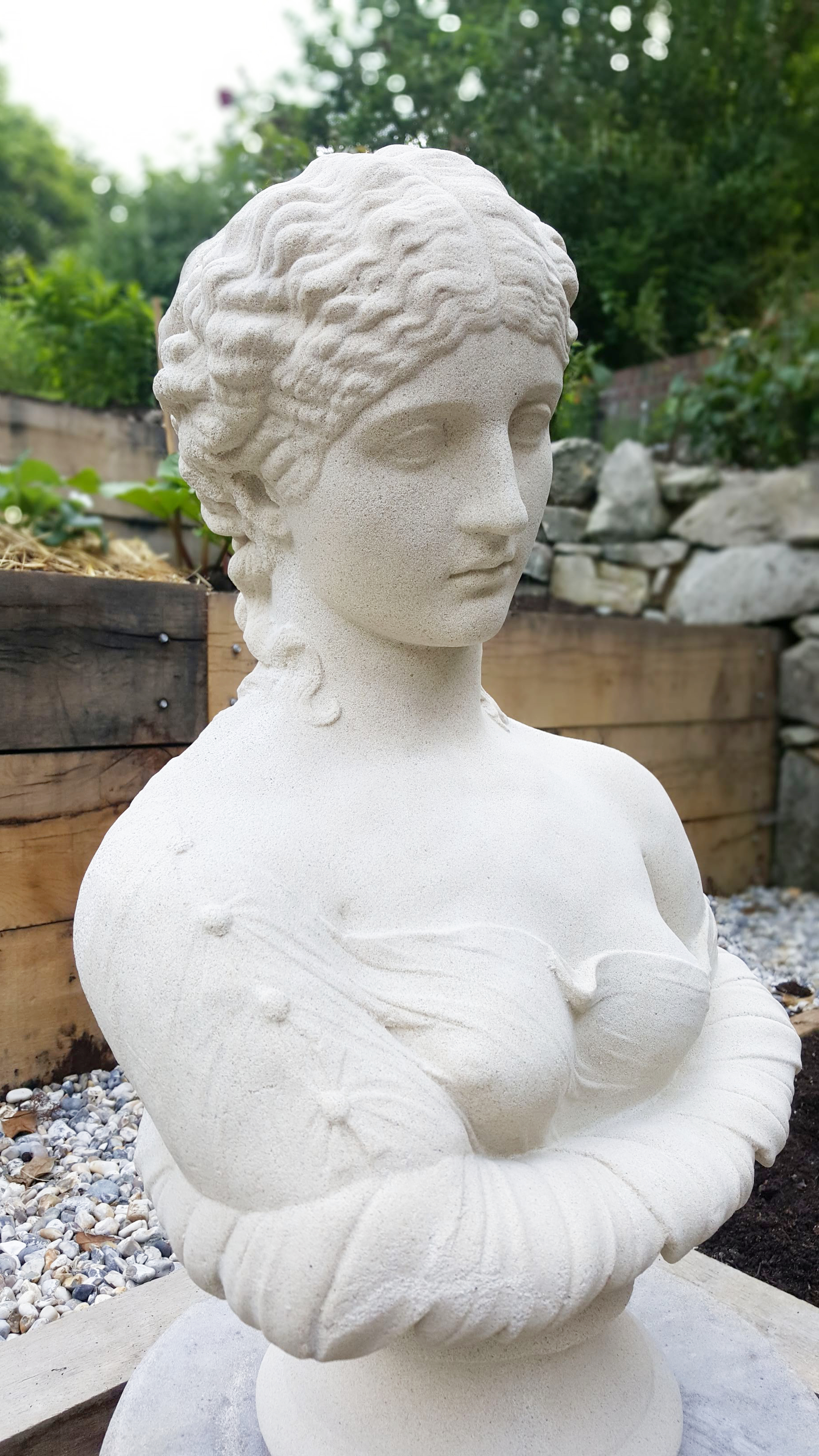 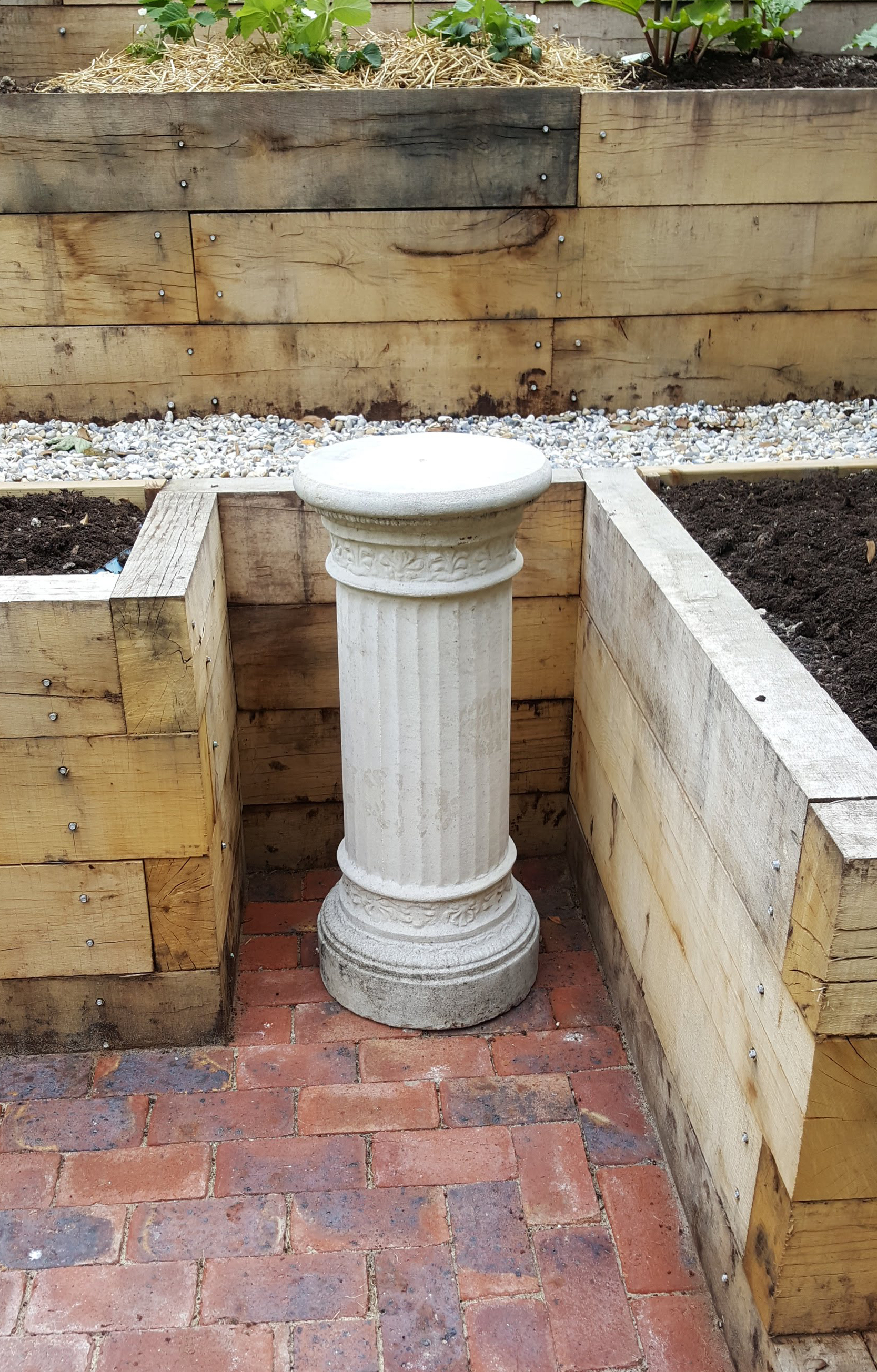 The plinth was in their ‘bargains’ corner as it has a small chip, but Antonia is newly made. Over time they will weather down and look more ‘as one’. The bust is a copy of an original which is in the British Museum. Antonia was the daughter of Mark Antony. (The bust is also known as the nymph Clytie). 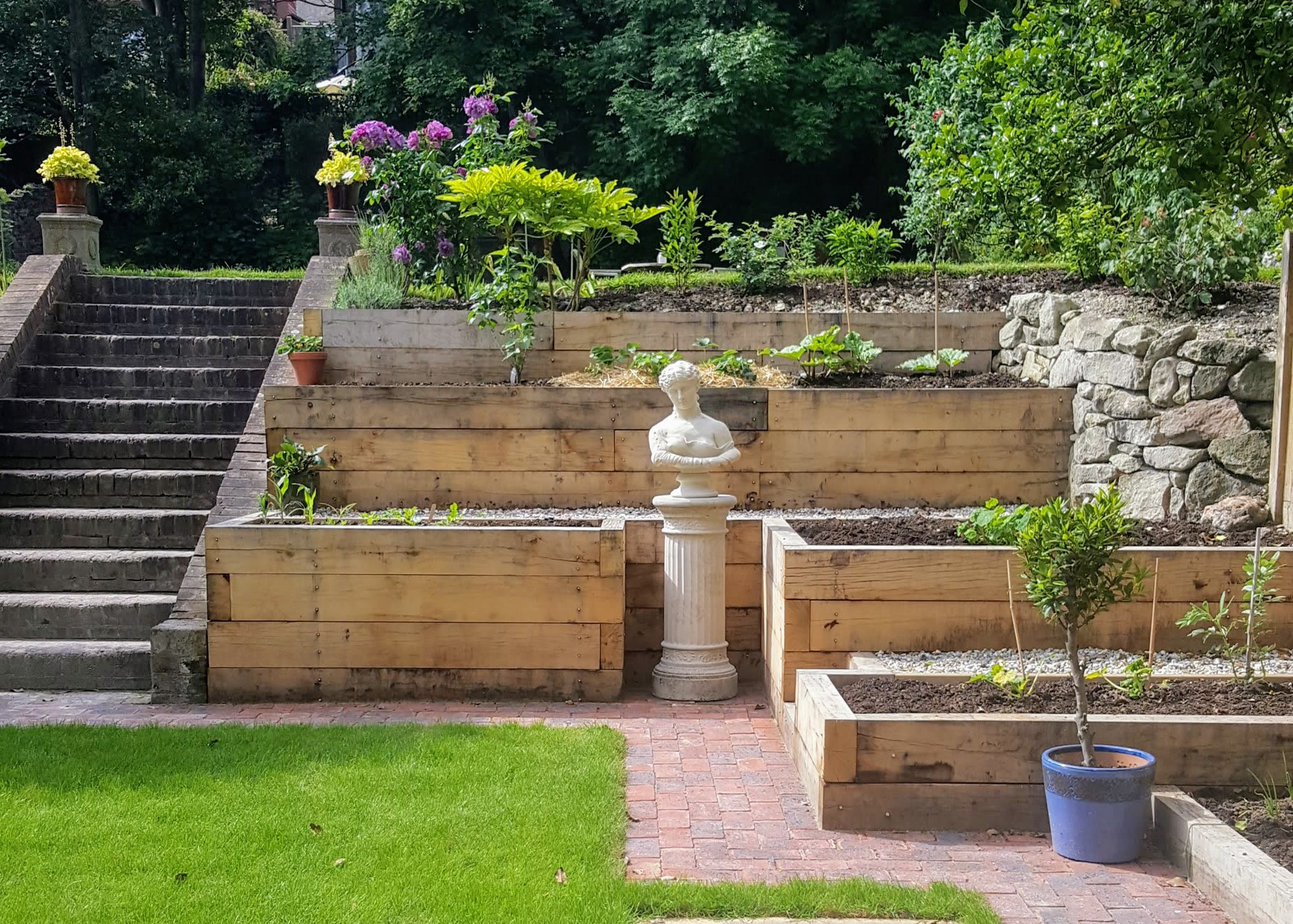 So bringing things up to date, here are some pics I took yesterday and today: 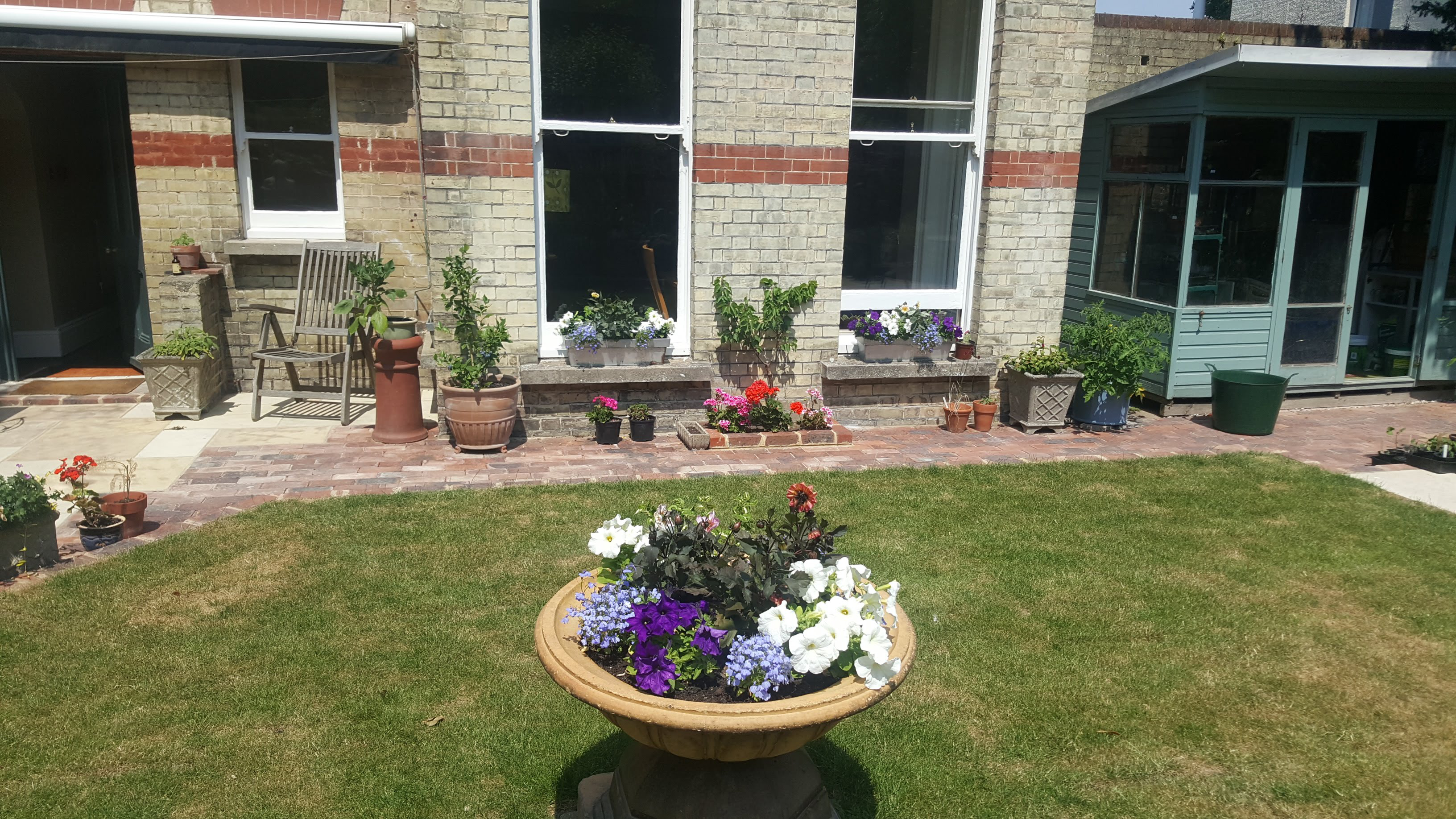 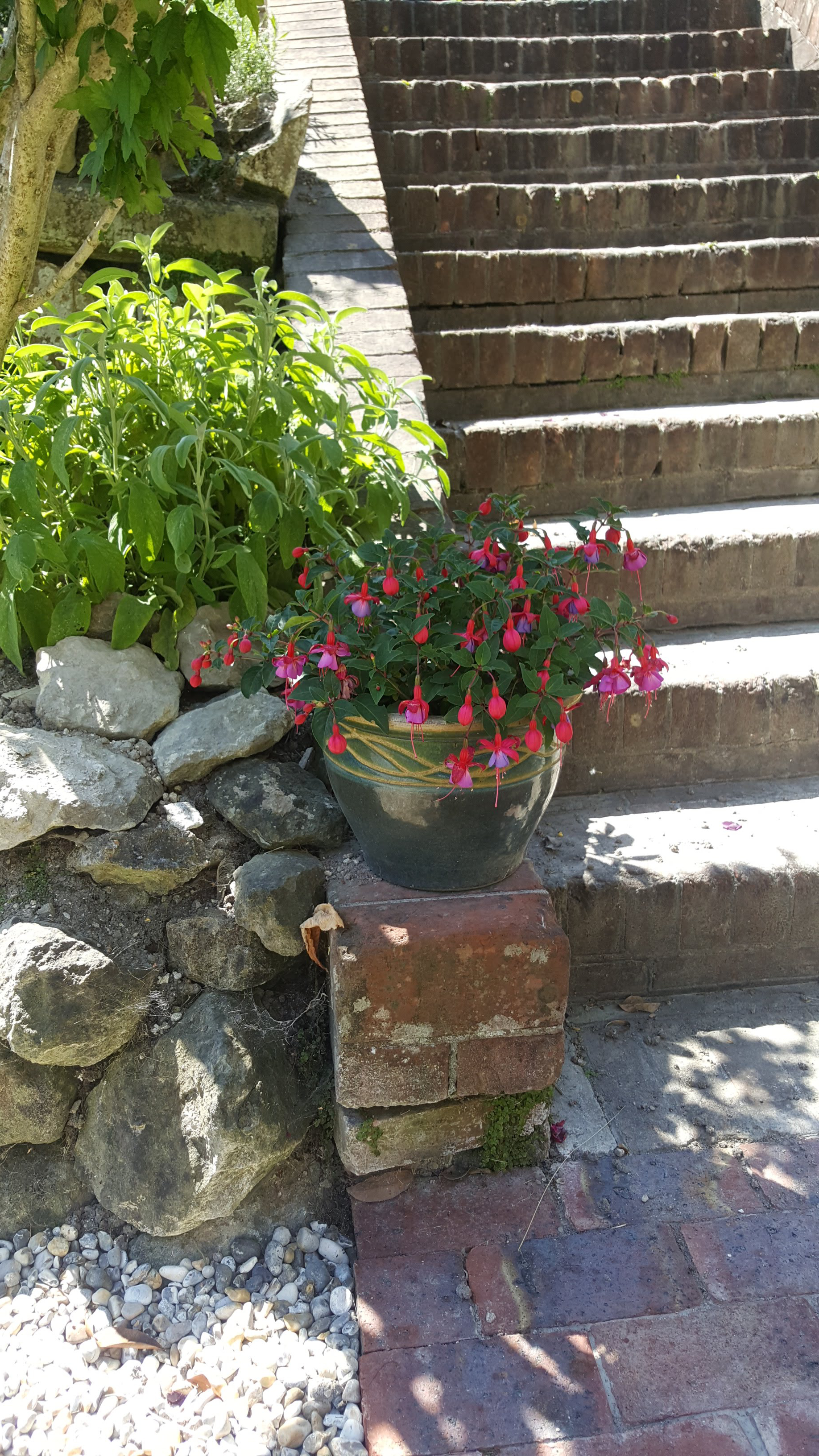