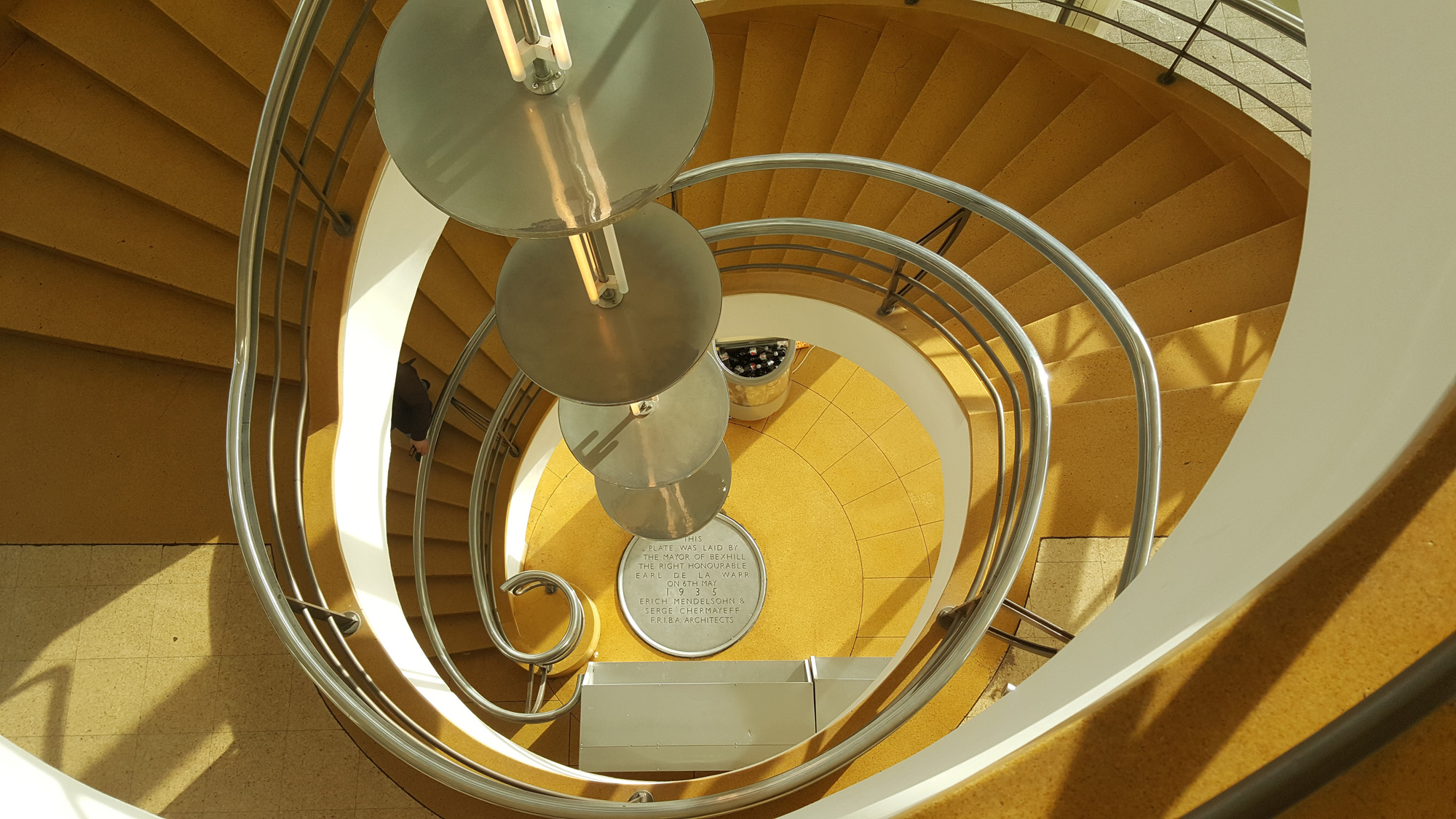 Lunch in Bexhill and a walkabout

“Where shall we go this afternoon?” ‘How about Bexhill?” It was sunny, we looked for somewhere interesting to eat on Google Maps and it came up with Rocksalt, right on the seafront opposite the De La Warr Pavilion, which I love but haven’t visited in ages. So half an hour later there we were in a sunny window seat tucking in… 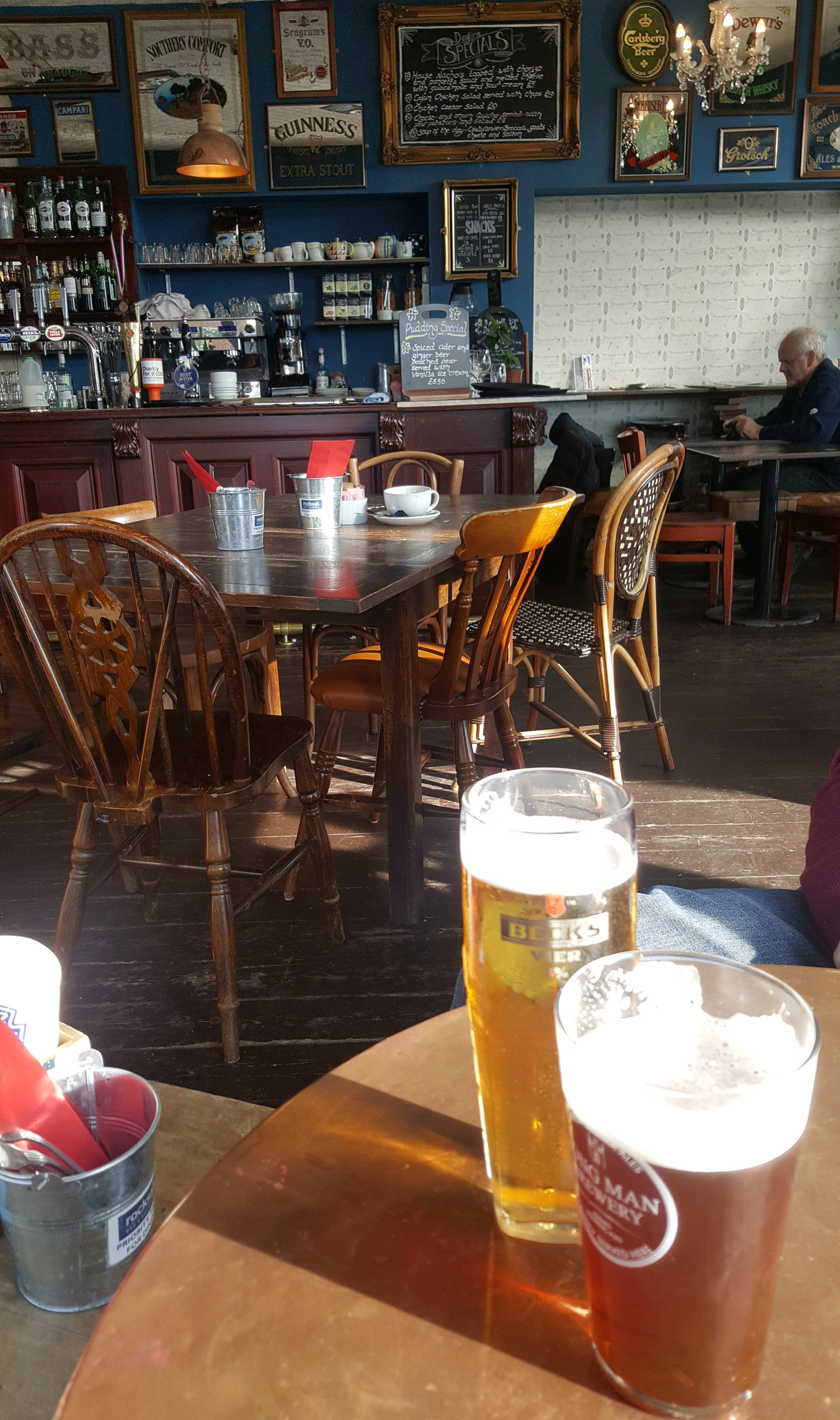 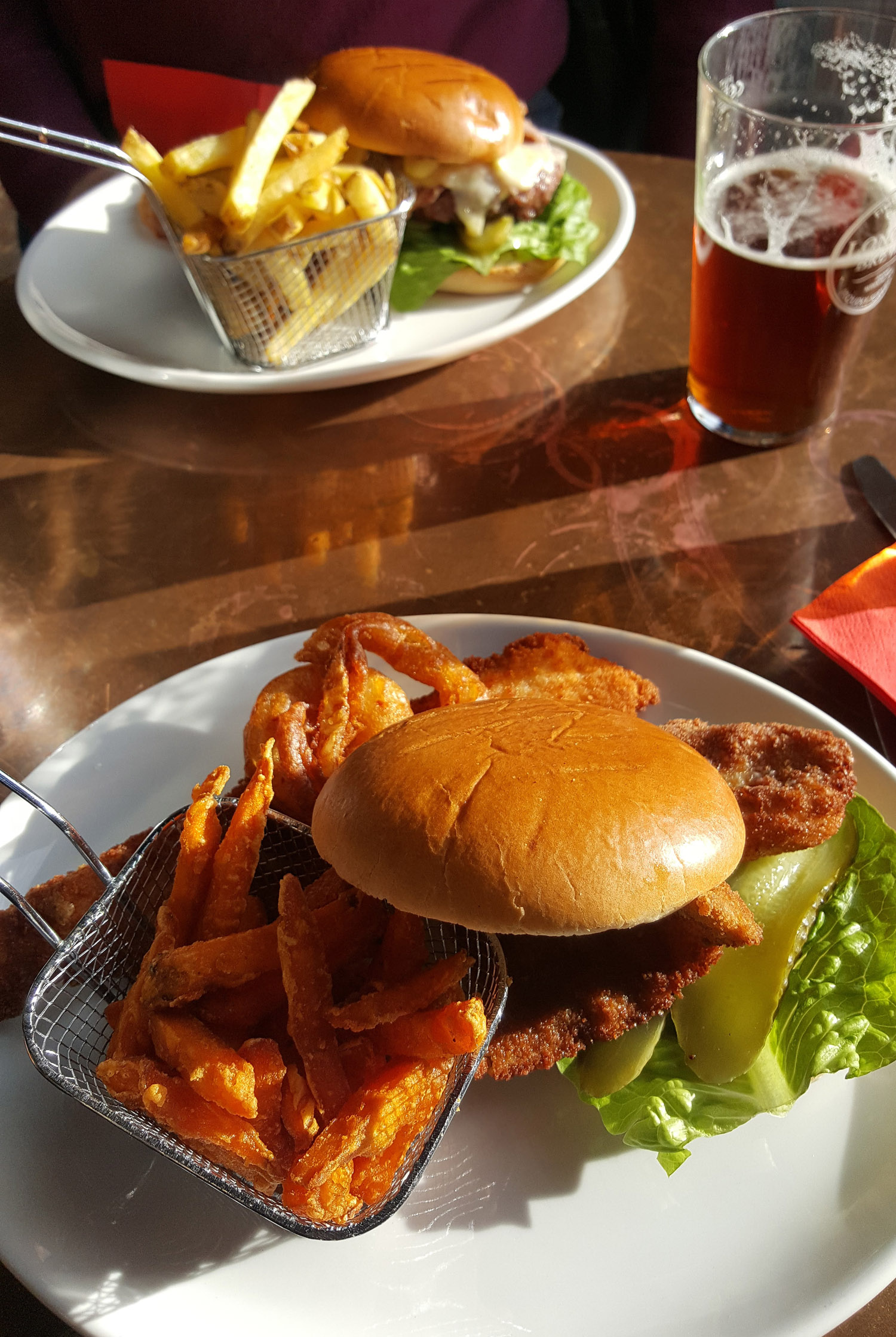 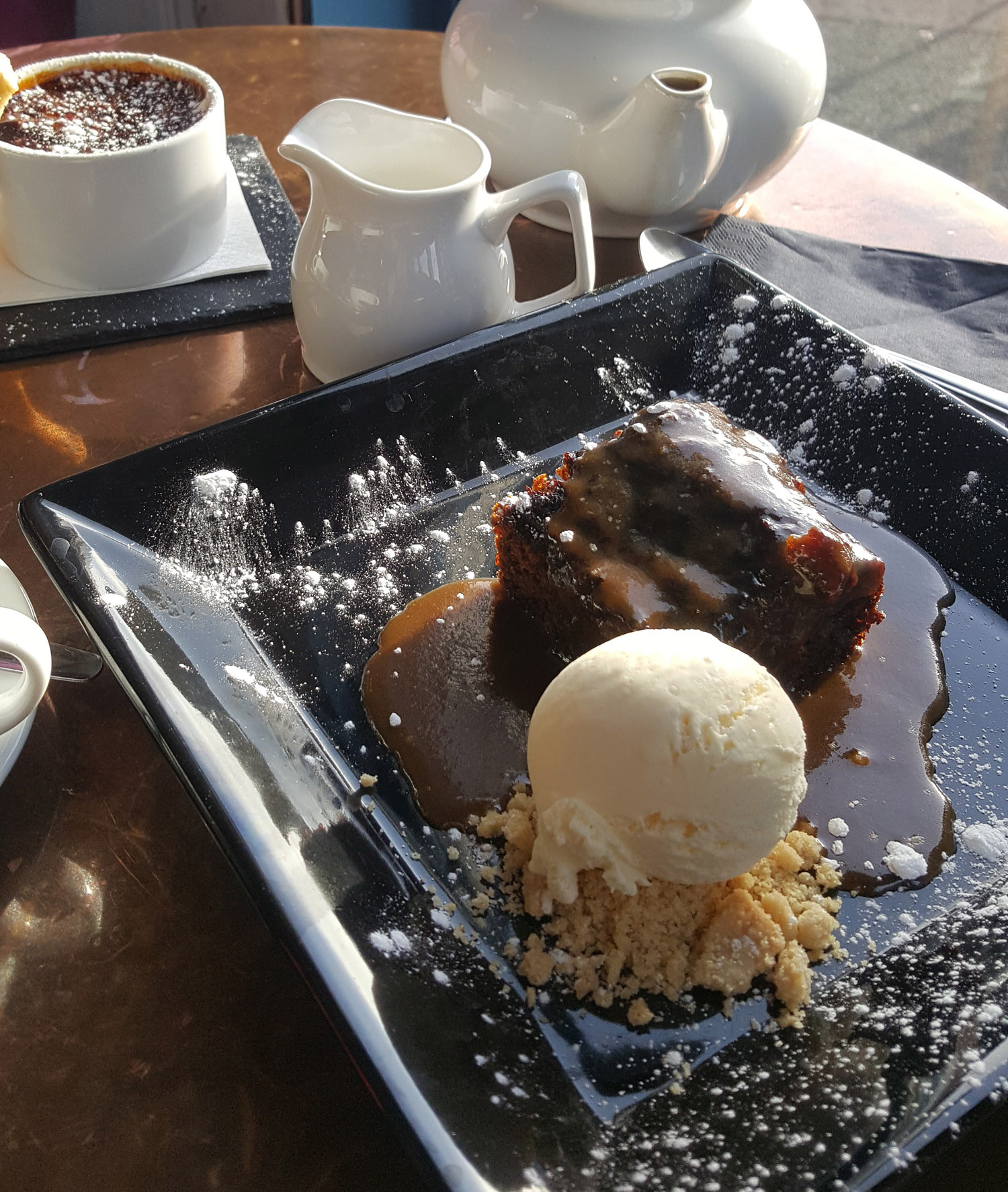 The food was all fab and the service fresh and cheery. Nice! We’d like a Rocksalt in Eastbourne, please!

We were feeling a bit full after that, so first of all I read Nick the potted history of the De La Warr Pavilion (from Wikipedia), then we walked across to explore.

The beach at Bexhill has a very different feel to Eastbourne and I’m not sure why – still shingly, and only just along the coast. But it’s less sheltered for a start. In Eastbourne we really benefit from having Beachy Head looking over us.

The De La Warr Pavilion was built in 1935, but fell into disrepair in the 1970s and 1980s. It was only after it was Grade 1 Listed that it got some protection and money was raised in 2005 to restore it as an arts centre. Being right on the sea means the sleek, Modernist concrete and glass structure needs constant repair – it’s pretty impractical when you think about it! But its curves are beautiful though. 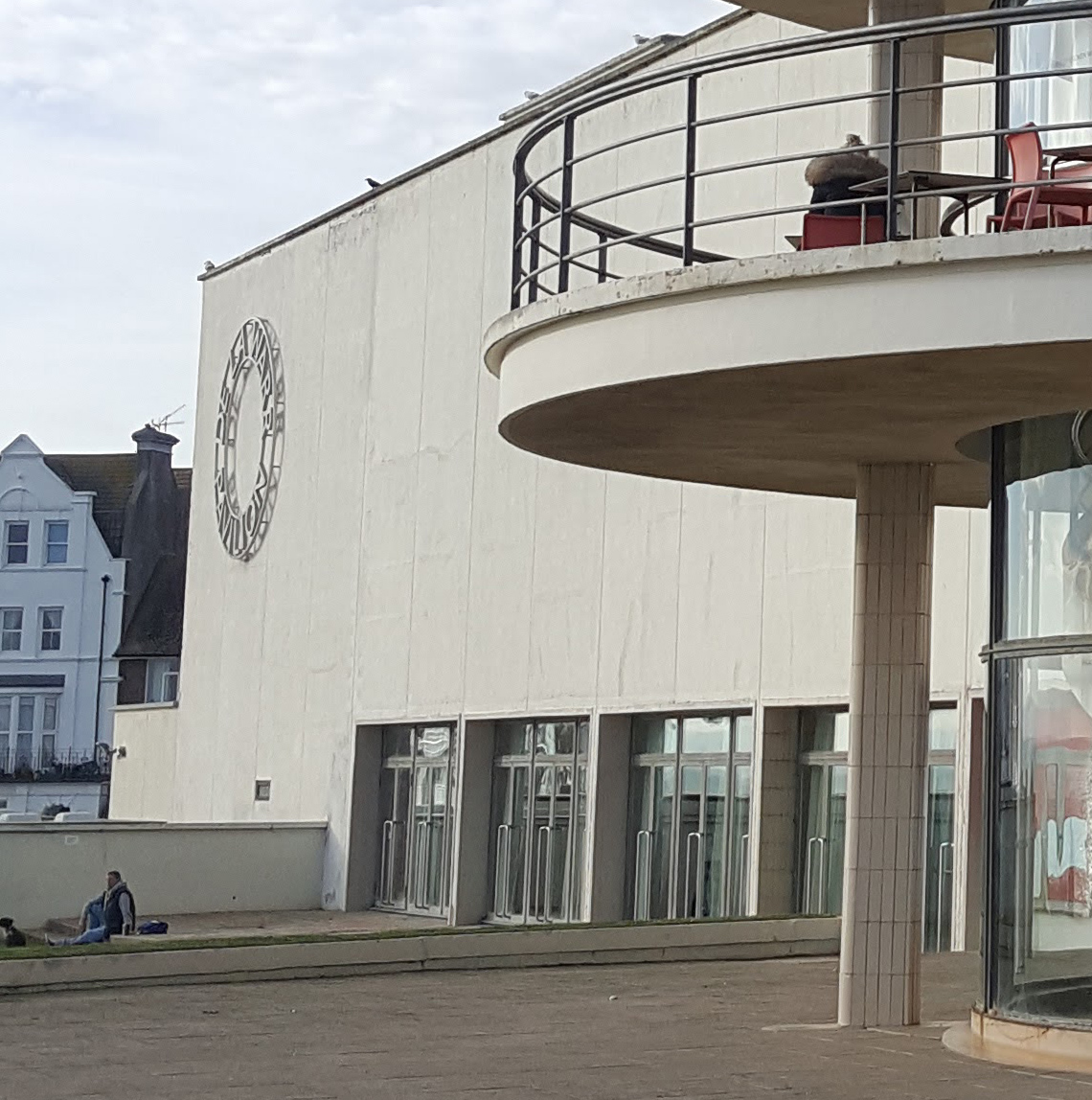 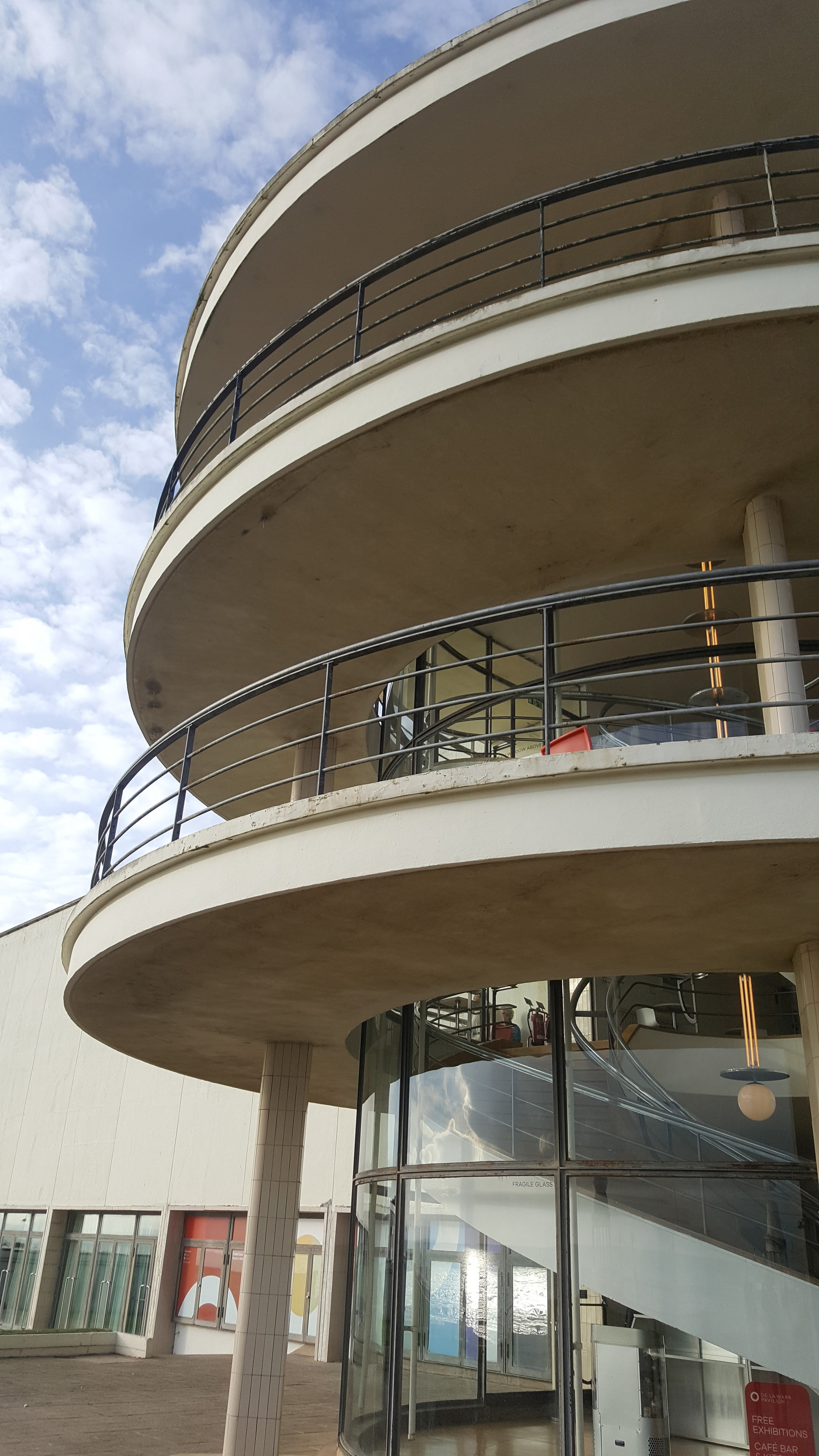 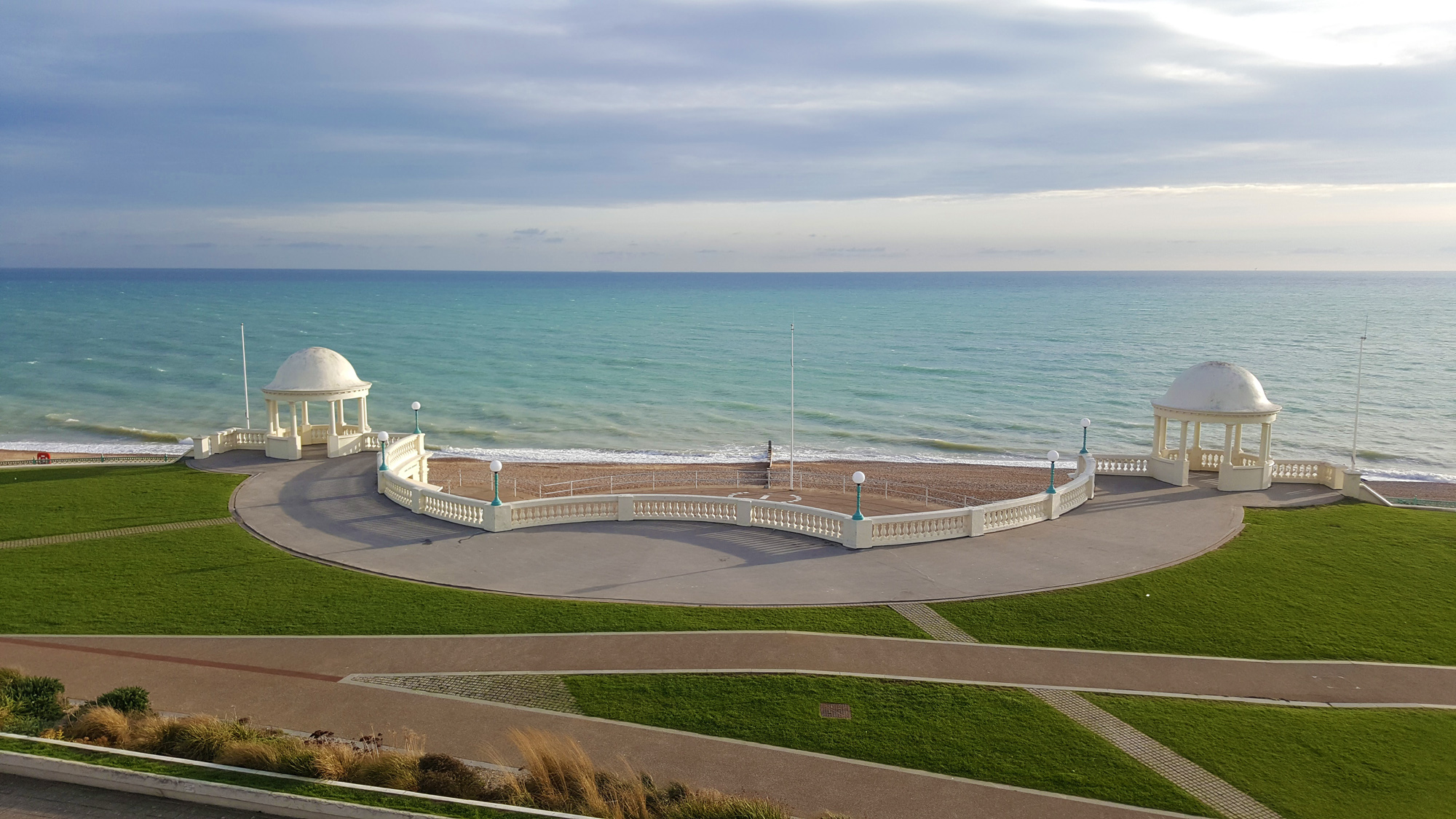 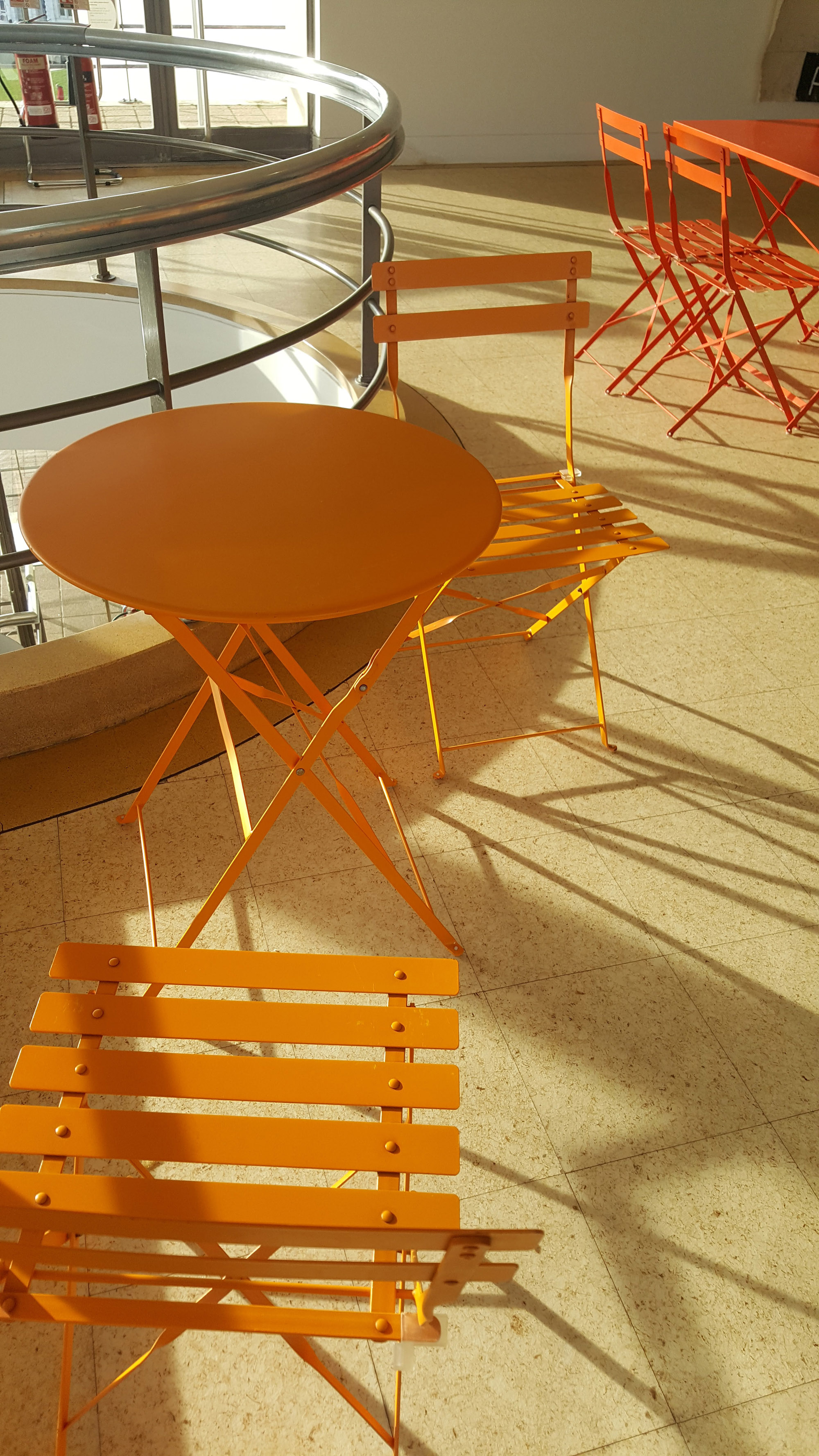 I wish I could say the rest of Bexhill is as charming, but, well, it’s a very small town with a somewhat neglected feel. I did spot some quirky frontages though, and we enjoyed our stroll around.