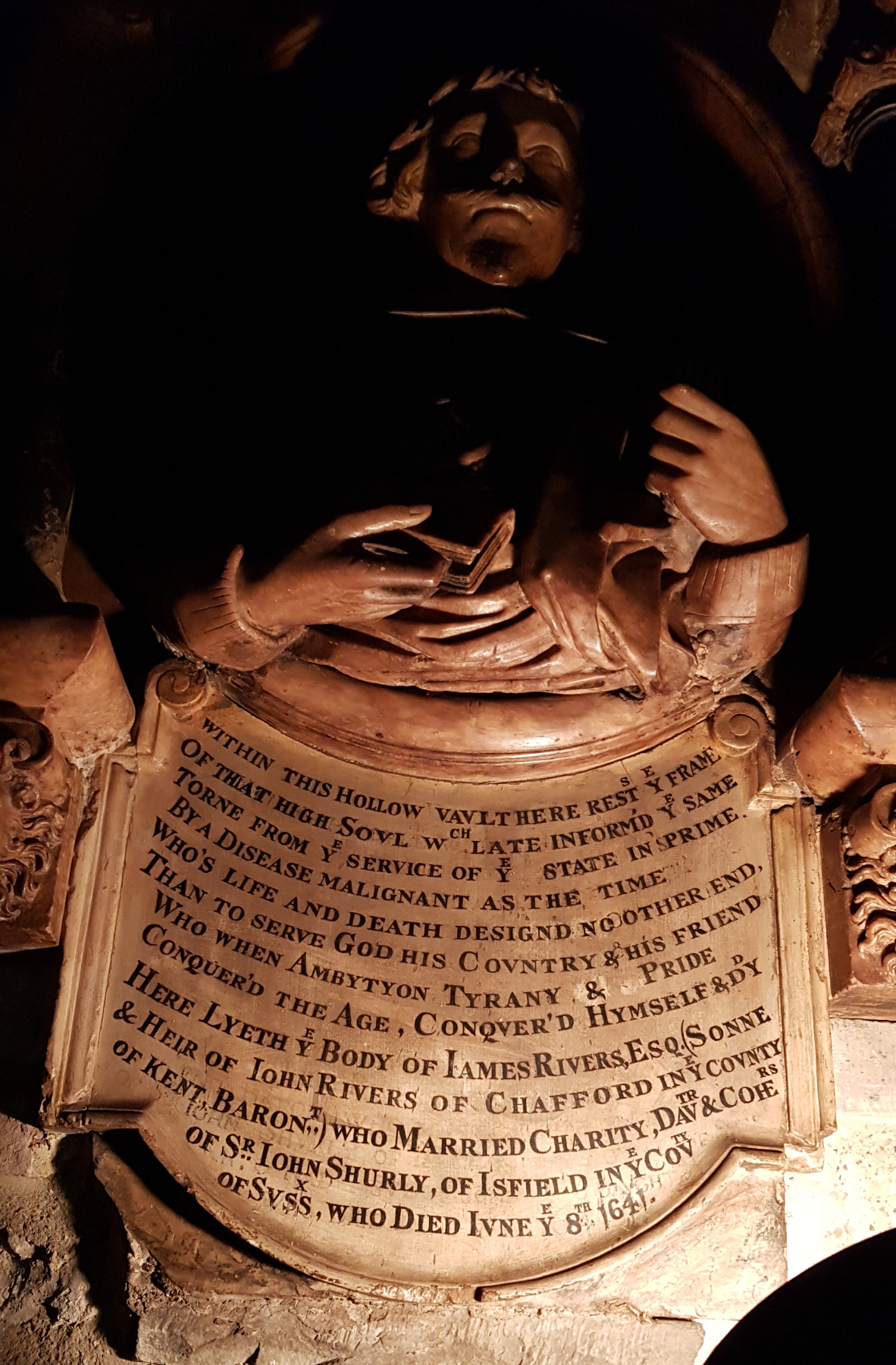 The City of London is officially only a square mile but it has at least 42 active churches, and many more that are partially open or semi-ruined. They’re an essential part of the history of London and its inhabitants and they’ve held their ground determinedly for centuries while city office blocks have risen up around them. At the time of the Great Fire of London in 1666 there were over a hundred churches, which at that time must have dominated the skyline. How different it is today! Although many were destroyed, there was also a great period of rebuilding after the fire and these seventeenth-century churches are absolute gems.

We’re fascinated by these churches and we’re not alone. The Friends of the City Churches began in 1994, although its roots go back to the post-war period when there was concern about repairs to bomb-damaged churches. Thanks to the Friends, many of the churches are open to visit during the week.

We’ve set ourselves the goal of visiting all the London City Churches, bit by bit, over the course of our days out to London. There is so much to see, and so much variation in architectural styles, furnishings, layout, interesting memorials and historical detail. Some churches we’ve already visited more than once: the glamorous, circular St Stephen’s Wallbrook – one of the first churches designed by Christopher Wren after the fire, the extraordinary perspective-bending ceiling of St Mary Aldermary, the vast medieval interior of London’s oldest church, St Bartholomew the Great, to name a few.

In this, my first post on the subject, I’m sharing some photos from previous days out – one in 2019 and another in August 2021.

John Betjeman described St Olave’s as ‘a country church in the world of Seething Lane’ and no wonder – very few medieval churches survived unscathed after the war. Unlike the many smart, sometimes severe interiors of the 17th century churches, St Olave’s does indeed feel like one of the little village churches you wander into when out for a countryside walk.

Samuel Pepys was buried here, as was his wife, and the church has links to several of the City Livery Companies and organisations, including Trinity House, the charity of shipping and seafarers.

Another Grade 1 listed Wren church on a site that goes back to Roman times: 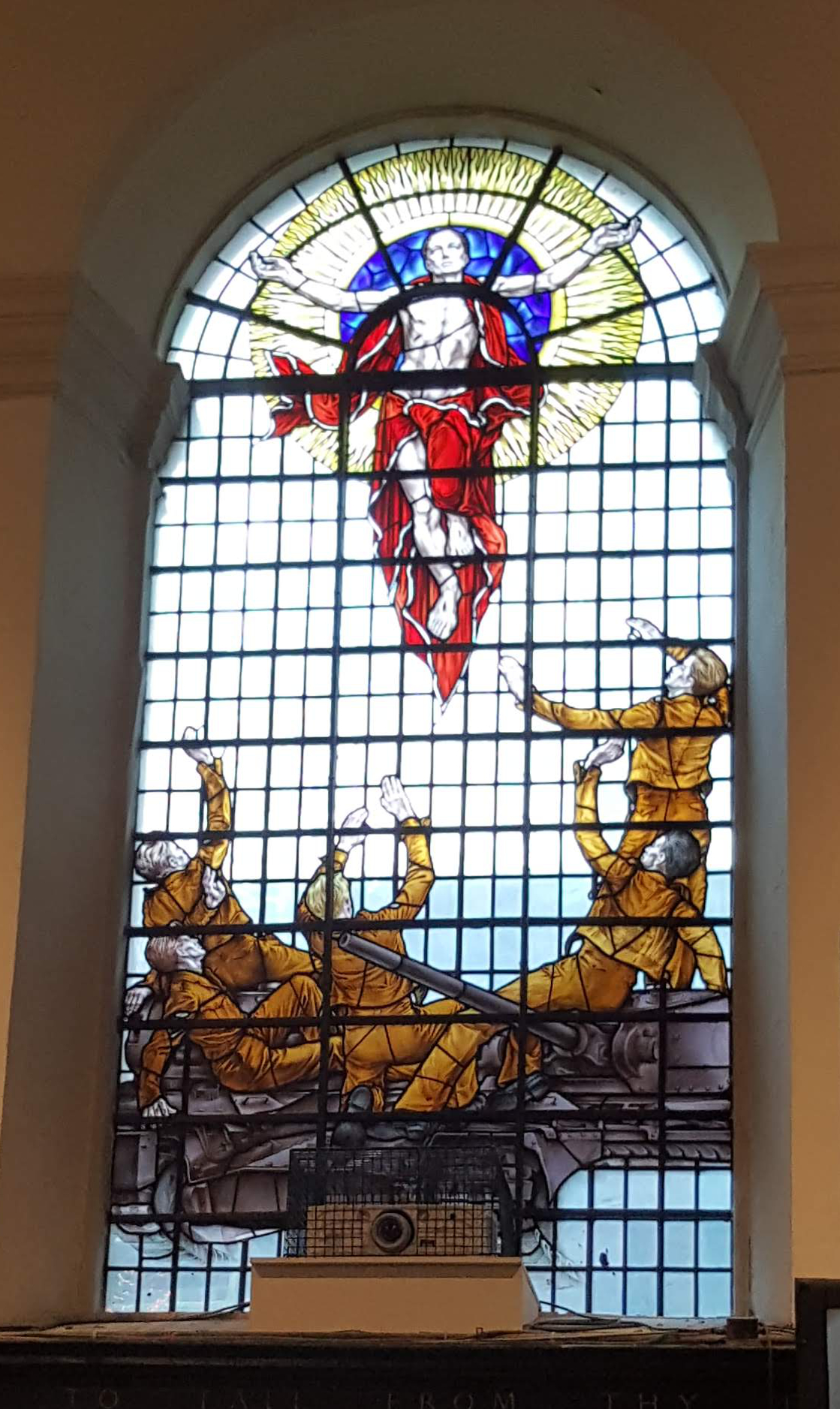 One of the most famous of London’s churches and claiming to be the oldest, St Bartholomews the Great has been used countless times as a scene for films, TV and pop videos from Four Weddings and Funeral to Transformers: The Last Knight.

The entrance is tucked away but once inside you can’t help but be impressed by the atmospheric interior. It’s a real wow. The church is also incredibly busy as a place of worship and a vibrant venue for many events. Recommended. 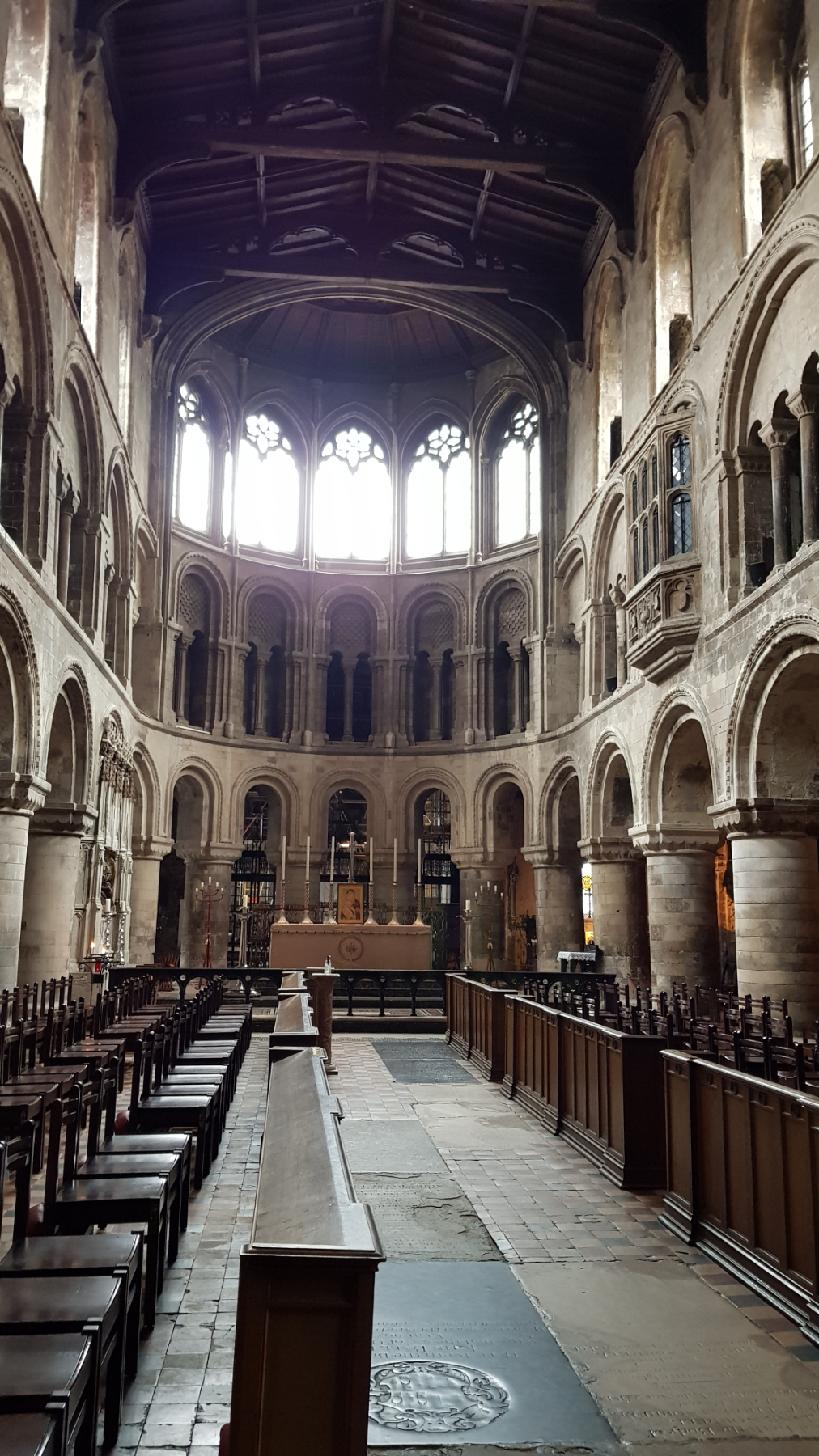 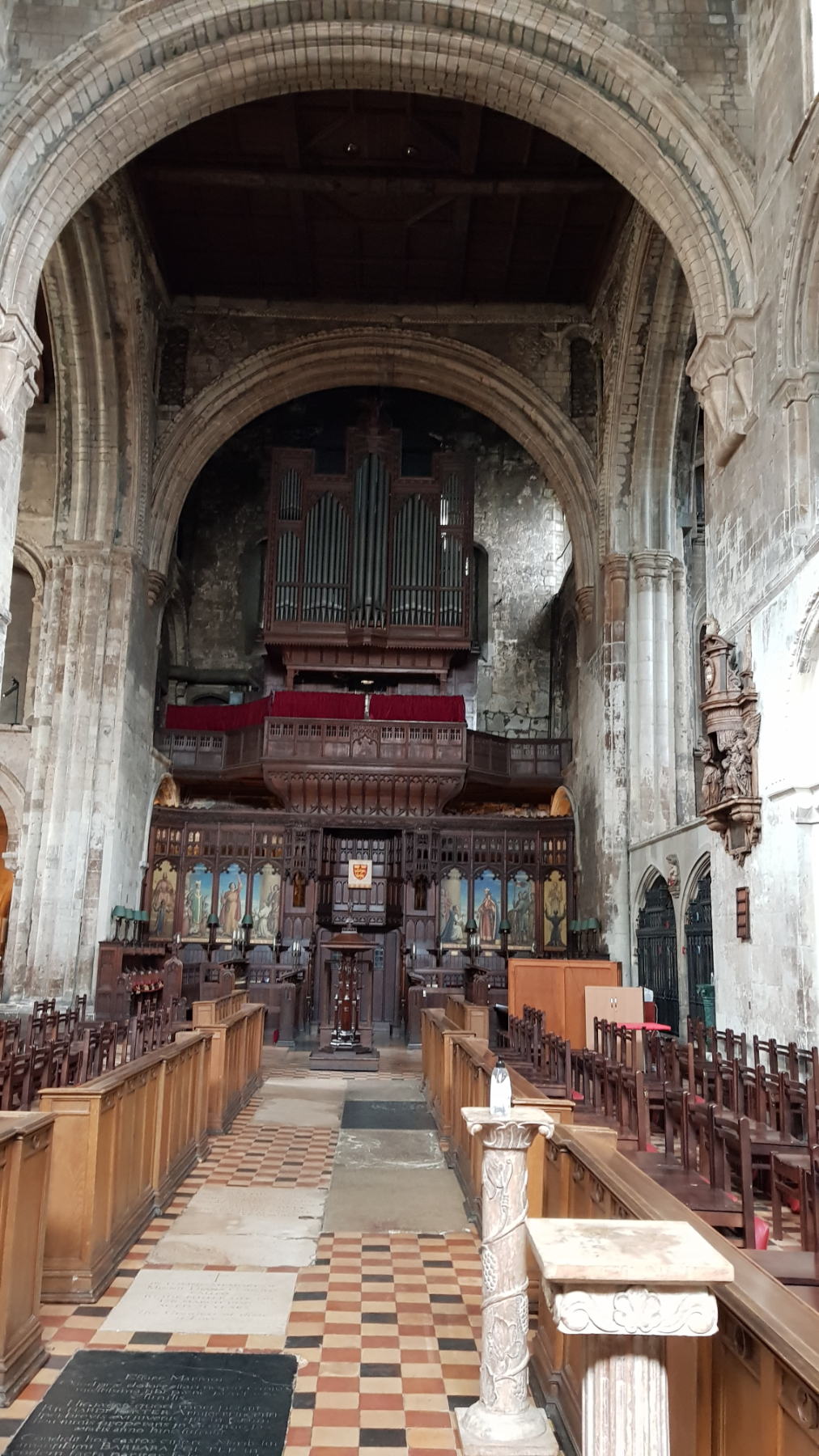 Not actually within the City of London, but I had to show this church as it’s one of London’s most famous and celebrated. Another Christopher Wren design, with a barrel-vaulted ceiling and gorgeous decoration. It’s been the church of the Royal Air Force since 1958.